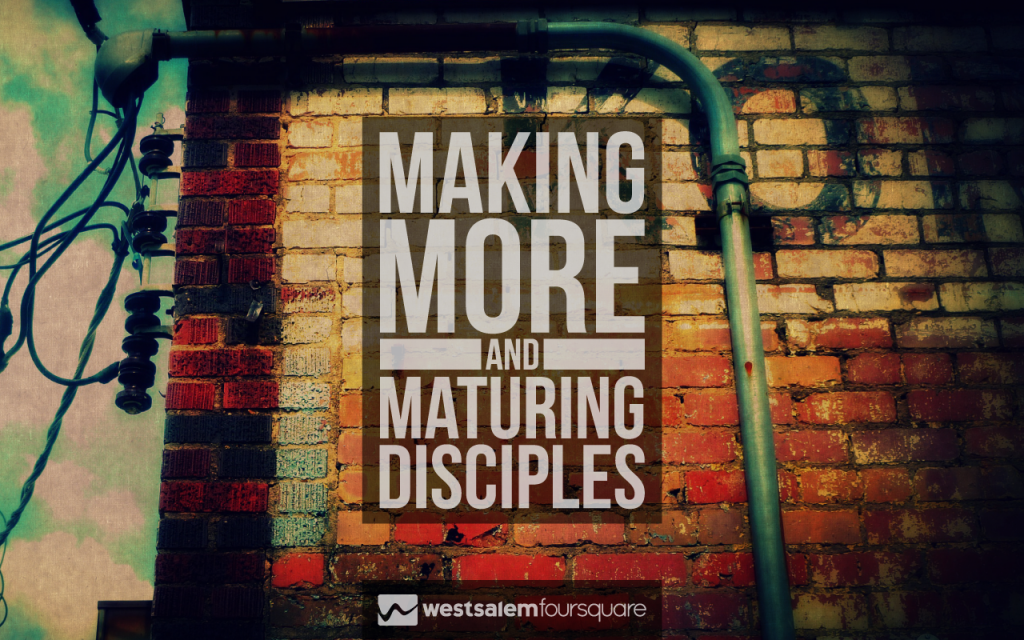 For my daily devotions I follow the Life Journal Bible Reading plan. If I am consistent (which isn’t always the case) than I will read the Old Testament once and the New Testament twice a year. I’ve been doing this for a number of years, which means I get “knocked around” by the  Scriptures on a regular basis.

You know what I mean, don’t you?

There are a number of biblical passages that throughly work me over with conviction.

Frankly, there are some portions of Scripture that I want to highlight…with a black marker!

Within a couple of days of each other, my reading plan takes me to Exodus 18 and Acts 6. One details Jethro’s visit to Moses. The other deals with the choosing of servants to assist in the food distribution for widows. I have read both portions numerously and feel challenged each and every time!

In Exodus 18, Jethro cautioned Moses regarding his overbooked day-timer. He would sit as the only judge of the people from morning to evening. This is a classic recipe for burn-out. Not just for Moses though. The people of Israel will also burn-out. Moses’ father-in-law Jethro stated in verses 17,18 that “What you are doing is not good. You and these people who come to you will only wear yourselves out.”

Did you see that? Doing it alone will not only wear out the leaders but also the followers.

In Acts 6, ministry was increasing at an alarming rate due to the growth of the church. In the process, some people were being inadvertently overlooked and complaints were flooding in. The apostles email inboxes were full. The natural response for leaders is often to work harder and longer, deal with the problems directly, and get a handle on the situation…fast. At least, that’s how I would deal with it. Unfortunately, this is how bigger and more severe problems are often created.

Thankfully, with discernment, the apostles opted to focus their energy upon prayer and preaching, and chose qualified people to tackle the food distribution fiasco. This was a good call with a good outcome:  “The word of God spread and the number of disciples increased” (vs. 7).

I love how everyone did what they were called and equipped to do and the Kingdom advanced. God’s design for effectiveness is that leaders in the church exist “to prepare God’s people for works of service, so that the Body of Christ may be built up until we all reach unity in the faith and in the knowledge of the Son of God and become mature, attaining to the whole measure of the fullness of Christ” (Ephesians 4:12,13).